Creating an infographic from scratch

Today I bring an analysis of what I learned about creating infographics in the Infografía antibostezos course (Domestika). It was a very good experience that brought me many lessons, thanks to the professors from the Relaja el Coco studio. And, although I had already done several infographics, there were still many aspects that I didn’t usually take into account.

I detail the proposals sent and the lessons learned from each one, points that I could improve thanks to the extensive feedback with detailed explanations from the teachers.

First proposal (much to improve) 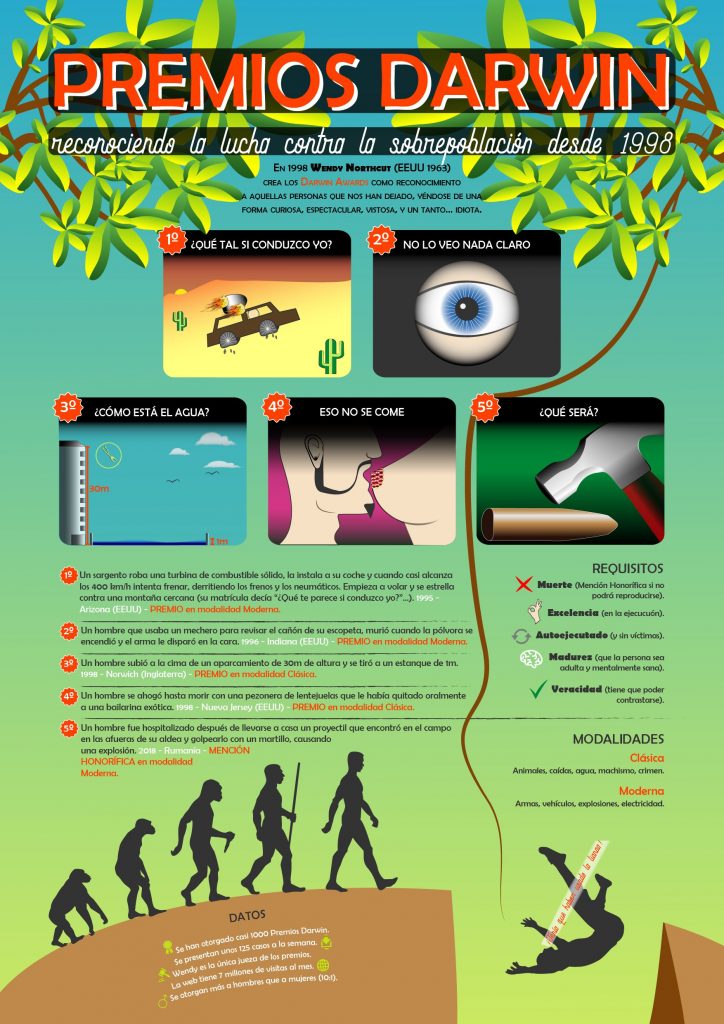 Regarding the header: I eliminated the subtitle (“recognizing the fight against overpopulation since 1998”) because not only made less space, but the concept was not reflected in the infographic (no illustration gives the idea of “overpopulation”).

Foot: another change was to make the illustration of the foot smaller and take it further down, since it made less space and prevented from giving air to the infographic (which brings more clarity). 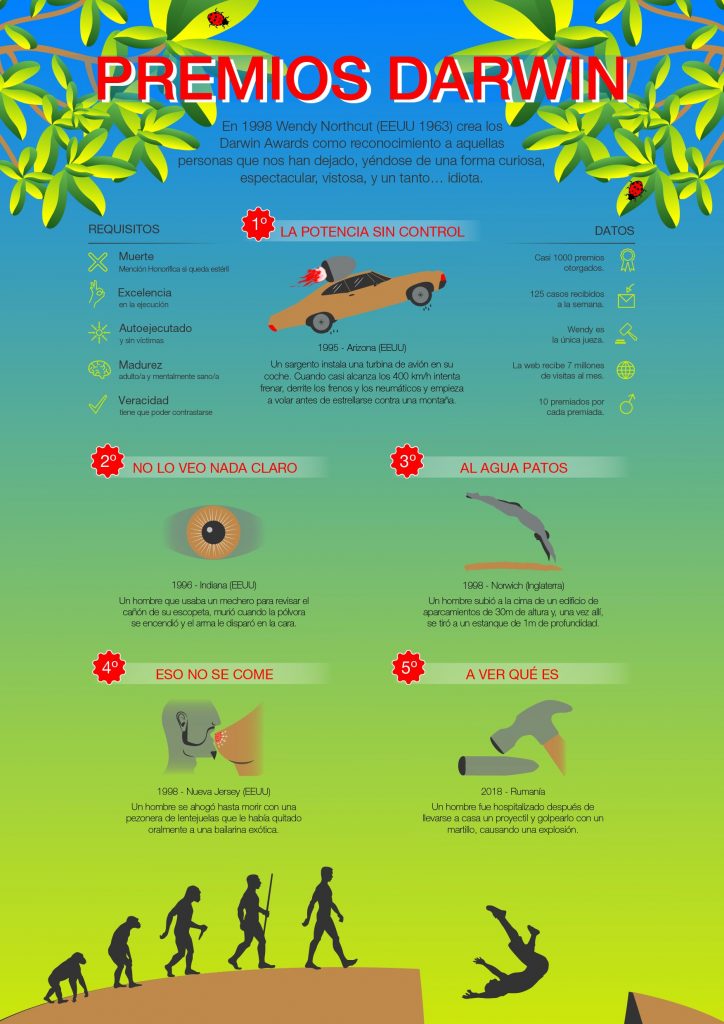 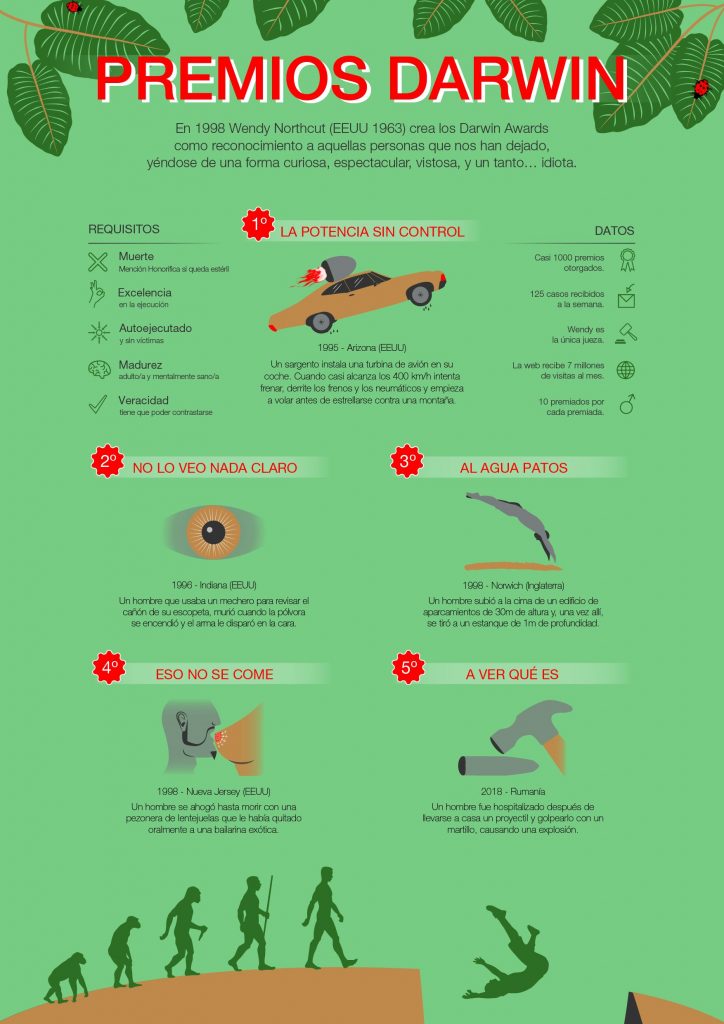 Result: from a chaotic to a clear infographic

​Seeing the two infographics together, from the first proposal to the final one, you can see a great change for the better, in which all the information is better understood, by representing it in a clearer way.​